We build a bridge between AI providers and users

AI Legal & Strategy Consulting AG not only helps companies to clarify AI-related legal issues - it also supports them in the practical implementation of this ground-breaking technology.

Prisca Quadroni, Mauro Quadroni, you support companies in the implementation and realisation of artificial intelligence (AI). Who are your clients?

Prisca Quadroni: Our clients can be divided into two main groups: The first consists of companies that are already pursuing the topic of AI and now want to specialise in order to implement the technology in their operations. We also include the federal government, with whom we work on a project basis. These companies usually already approach us with concrete ideas. We then get an overview of the measures that have already been taken and help to draw up the more far-reaching AI strategy. The clients then specify how the implementation work is divided between them and us - some already have a corresponding specialist department for implementation, others do not.

And the second group of clients?

Mauro Quadroni: This is much larger than the first and consists of companies or organisations that have had little contact with AI. For them, this field is completely new and there is often scepticism - or even fear - of this technology. Above all, they want to know whether artificial intelligence is hype or not, who the various providers are - and how their operations can benefit from AI. Unlike the first group of customers, where we are usually already talking about concrete use cases, here we are really starting from the "green field".

And how does the journey continue from there?

Prisca Quadroni: First we clarify for each business individually whether it is really ready for the use of artificial intelligence - and whether it is necessary at all. It may well be that the introduction of this technology does not bring any added value for a company. But if we come to the conclusion that AI is an advantage for a company, we then turn to the question of which strategy should be used to implement it. To this end, we carry out an assessment and then accompany those responsible during the implementation, step by step. As lawyers, we also provide legal support for the entire process.

Mauro Quadroni: We are also in close contact with the AI technology providers. A central task of our company is to build a bridge between the highly specialised providers and the clients who simply want to cover their needs. Our legal know-how benefits both sides in each case. Many people have very different ideas about what artificial intelligence actually means.

So I would like to ask you: What is AI really about?

Mauro Quadroni: It is a very broad term that has existed since the 1950s. Over the decades, of course, the understanding of AI has changed constantly. When I was a student, for example, processes and functions were understood as parts of artificial intelligence that we now find in every Excel spreadsheet. We define AI pragmatically as a machine activity similar to that of a human. It is important to understand that with AI we are dealing with tools - and not "real" intelligence.

Prisca Quadroni: The term artificial intelligence sounds exciting, but it is now proving to be an obstacle because it raises false expectations - and fears. We are therefore trying to move away from this term and work more with terms like "deep learning" or "prediction". However you want to call it, the fact remains: The technology is based on and requires data, and sometimes vast amounts of it. The machine is then trained to interpret this data and draw conclusions from it. This process can take a long time before learning and thus benefit emerges.

Can you give an example?

Mauro Quadroni: The principle of "predictive maintenance" from the machine industry illustrates this ideally. For example, an AI can evaluate various user data from a production machine. By learning and training with this information, it is then able to predict when maintenance will next occur. In this way, maintenance work can be planned before the affected machine breaks down - thus preventing production losses.

How did you come to the topic of AI and what tipped the scales in favour of founding your own company in this field?

Mauro Quadroni: We are both lawyers and have been working in the legal sector for more than ten and 15 years respectively. We have two different profiles that complement each other perfectly. I worked as a financial markets lawyer for a long time. In that role, I was always confronted with very complex legal issues and was amazed at the flood of information that had to be managed. That's how I came into contact with artificial intelligence and that's how I started to deal with the topic more.

Prisca Quadroni: I worked as an independent lawyer in Lugano for a long time and focused mainly on labour law issues. Time and again, I was involved in projects involving the implementation of new technologies. At some point, I was also confronted with questions about artificial intelligence. The outbreak of Corona and its impact on the economy, especially the acceleration of digitalisation, then showed that AI can really mean a paradigm shift. And since we not only have the technical understanding, but also know the AI-relevant legal issues very well, we took the decision to launch AI Legal & Strategy Consulting AG.

Mauro Quadroni: Exactly. On the one hand, we support companies as AI-specialised legal advisors and at the same time offer them to outsource the tasks of a CTIO (Chief Technology Innovation Officer) to us.

What legal questions are there regarding artificial intelligence?

Prisca Quadroni: We can say in advance that the federal government has been very active in this area and has issued various regulations and developed guidelines. Now it will be interesting to see in the future how the Confederation applies these in practice. In our view, it will be important to regulate AI applications in such a way that it is ensured that humans retain sovereignty over the machine. In addition, legal topics such as discrimination, security and transparency will be in the foreground.

Mauro Quadroni: Ultimately, artificial intelligence will affect all areas of law. We expect a major impact on labour law, but also on commercial and medical law. Particularly in the medical sector, people are already very far advanced in terms of AI, although there are still restrictive guidelines, for example regarding image processing by AI. Different interests will also have to be weighed against each other. For example, artificial intelligence could contribute to accident prevention in factories through video surveillance. On the other hand, there is the right to data protection of the employees. In principle, you can achieve a lot of positive things with AI. But you have to do it correctly. And that is precisely our mission. 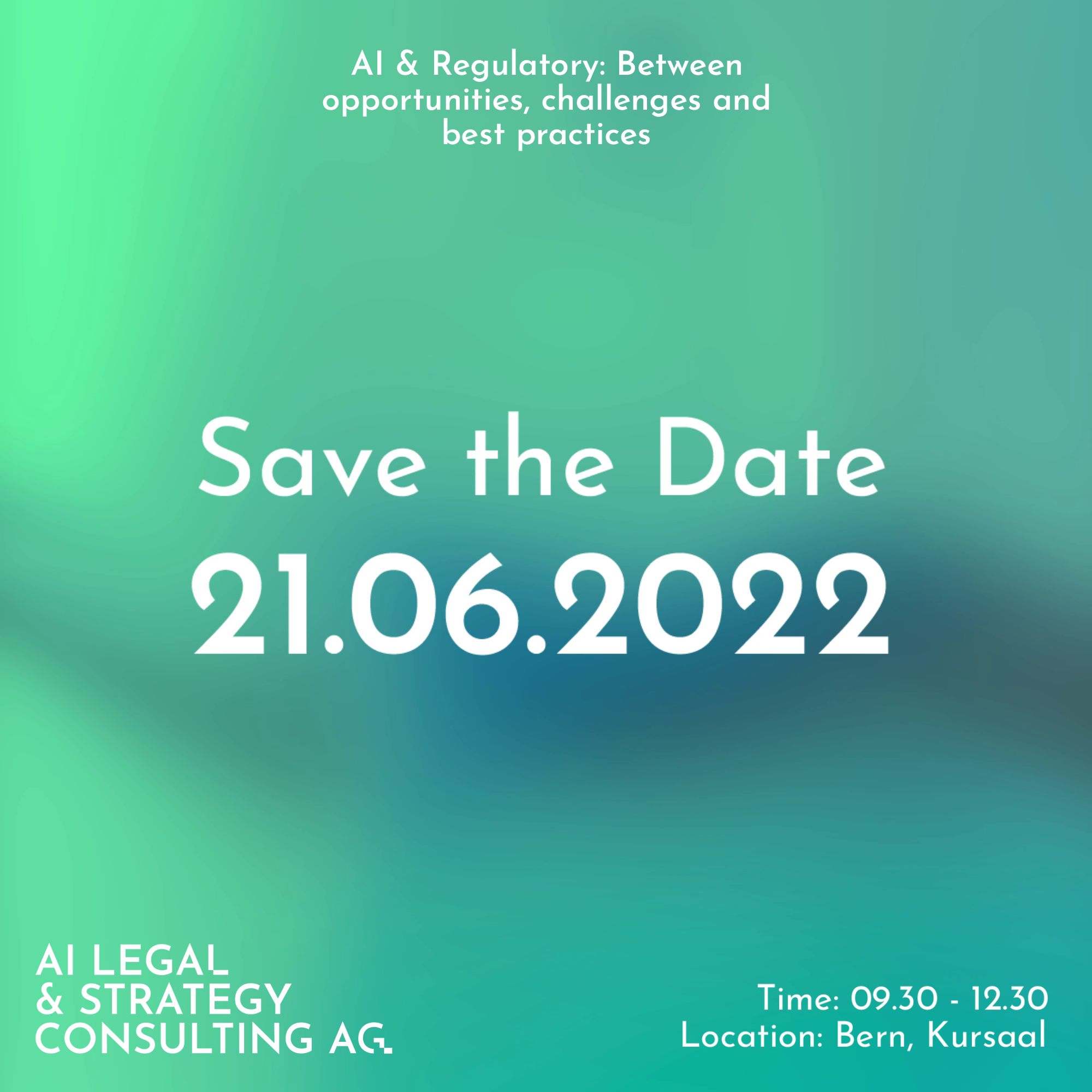 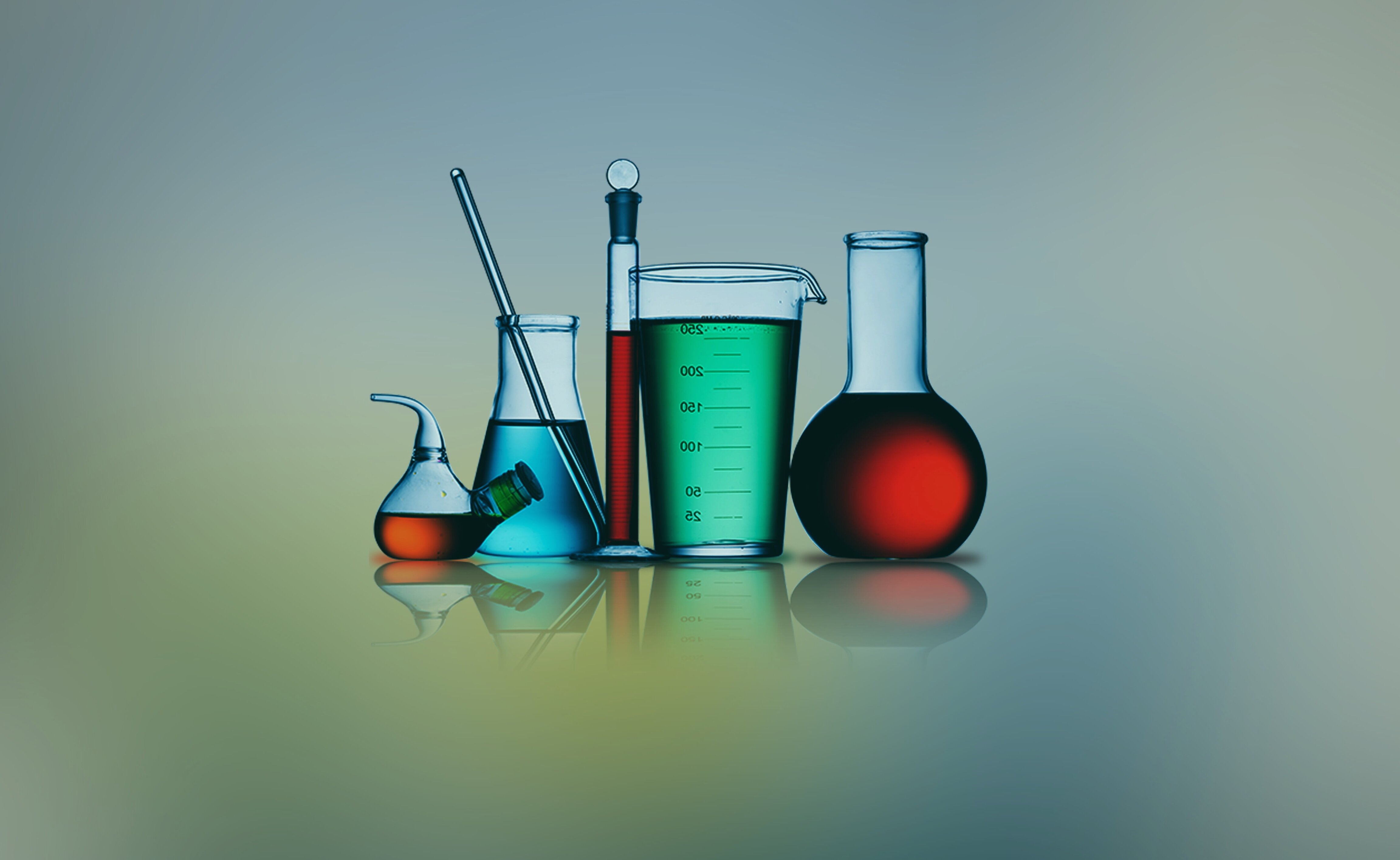 Personal data protection in the era of AI

A good data governance framework making use of encryption, anonymization and pseudonymization techniques, access controls and contractual commitments allows to respect the personality of the people originating the data and extract the most value out of it at the same time. 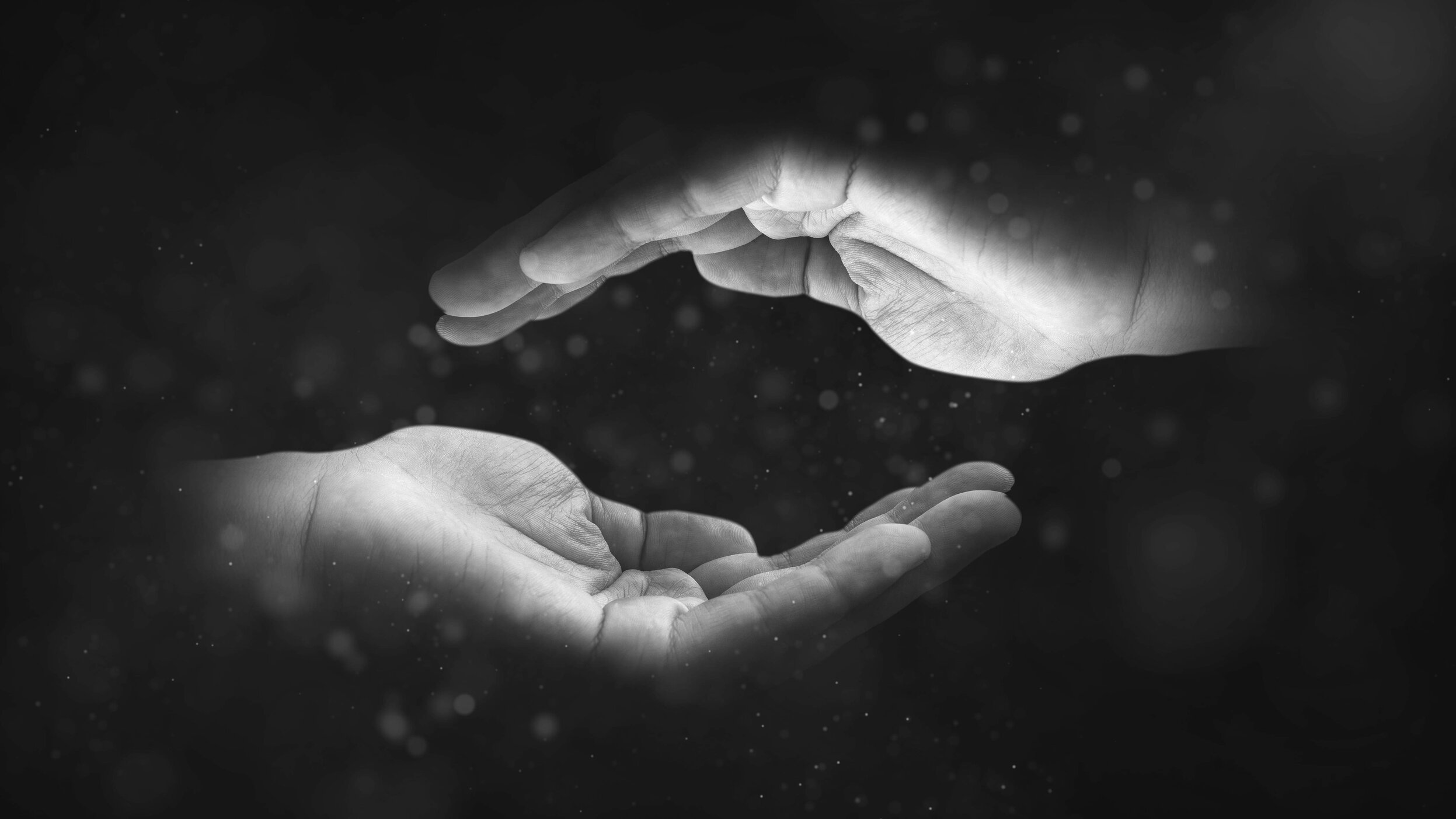